Selenium is an open-source tool that is used for automating the tests carried out on web browsers. Selenium was founded as an automation testing tool to overcome the drawbacks/ limitations of Manual testing. Testing done using the Selenium testing tool is usually referred to as Selenium Testing.

Why do we need Selenium?

What are the pros and Cons of Selenium?

Selenium is more advantageous than QTP in terms of costs and flexibility. It also allows you to run parallel tests, while you are only allowed to run tests sequentially in QTP.

What are the components of Selenium?

Selenium Software is not just a single tool but a suite of software. Here is the list of tools.

At the moment, Selenium RC and WebDriver are merged into a single framework to form Selenium 2.

It is important to know which is the appropriate right Selenium tool for your need. Each of them has its own benefits and drawbacks. Let's see when you can use these components. 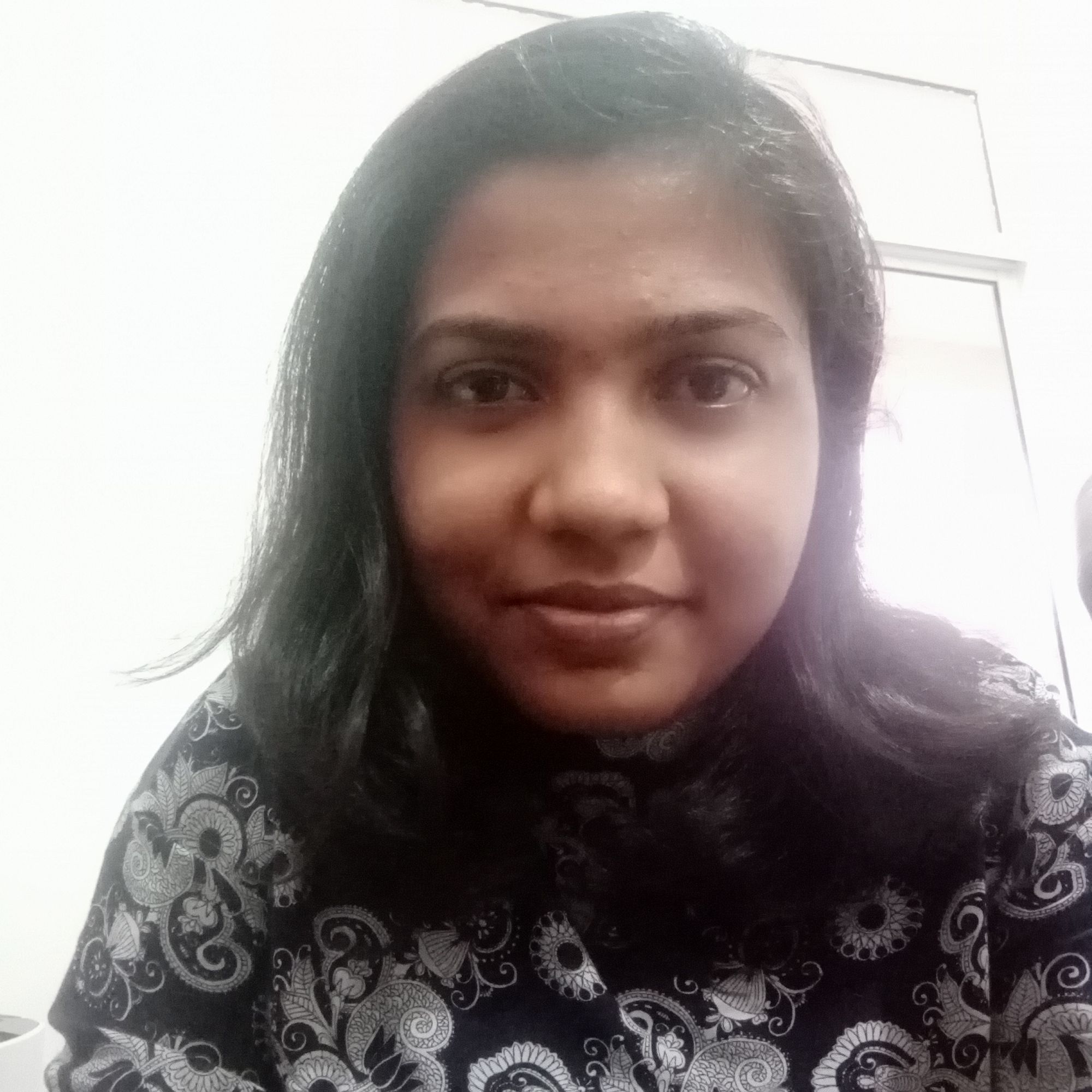