Also you might have noticed that the drop-shadow fails when applied to texts and images. We don't always get the expected results in those cases.

But with a little tweak to the css code we can get the job done.

I’ll tell you how.

Whenever we need a shadow on a text element, using the text-shadow property instead of the box-shadow will fix the box issue and will result to a pleasing shadow effect.

Box shadow treats each image as a box and applies a shadow defining its box edges. If your image isn't a box or rectangular shaped, then box-shadow fails. The solution is pretty simple.

Applying filter: drop-shadow will use the original image and detect it's correct image boundary without considering it as a box. So it works like a charm

As we came through the filter property in the previous section, You might be curious about the other types of filters that we can use in css. There are many. But the following are the most popular ones.

In the above figure, leftmost is the original image and the 2nd, 3rd, 4th and 5th images represent the above filter properties respectively.

I recommend you to play around with those nice properties as well. Happy styling! 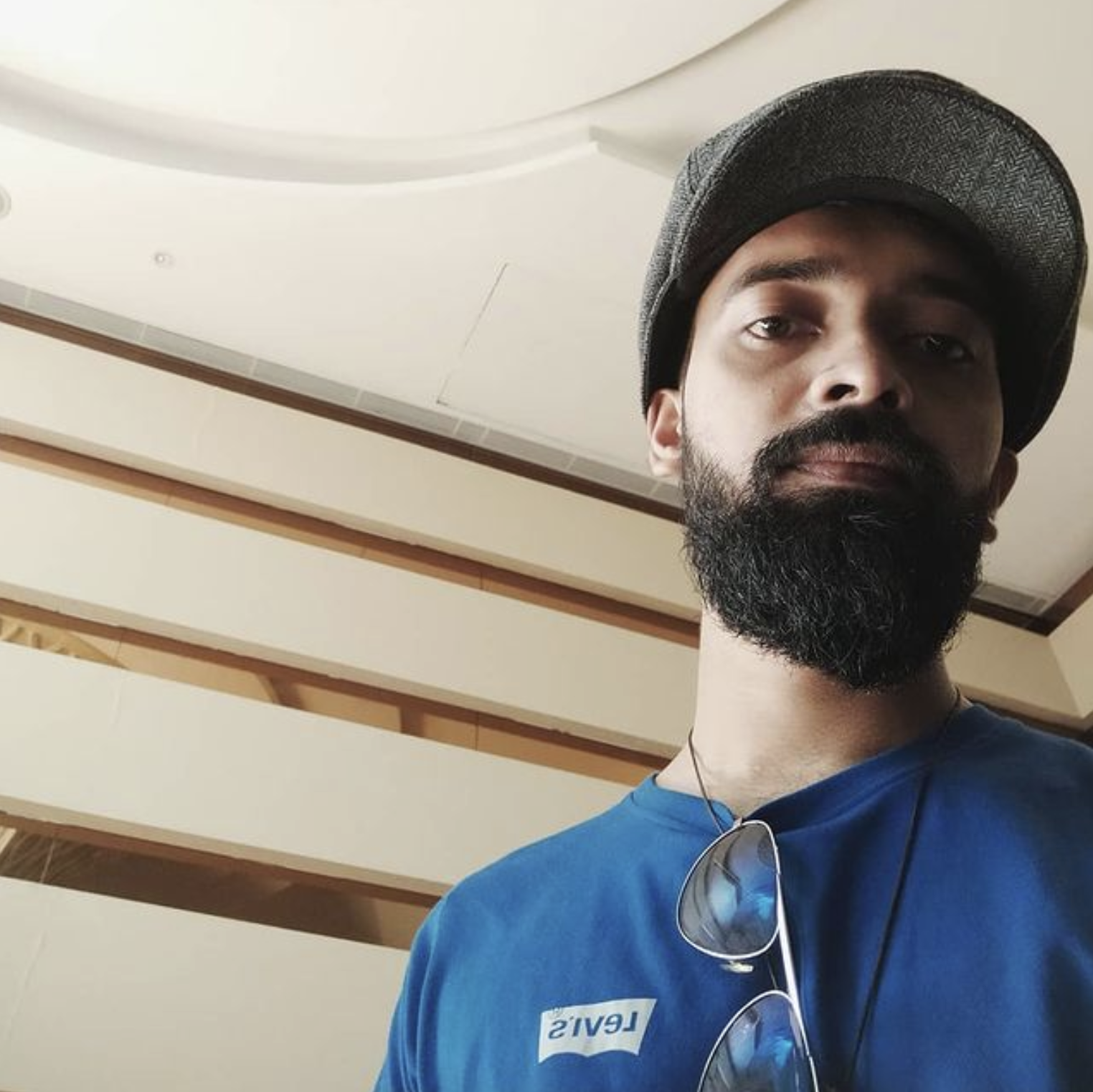